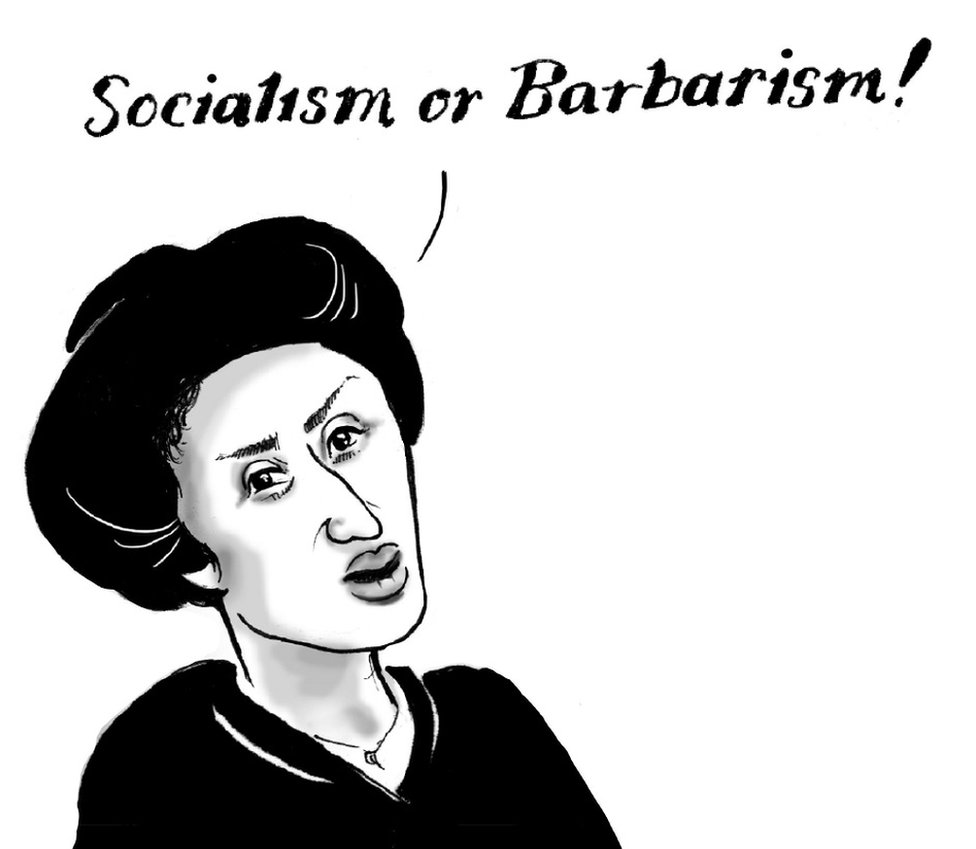 Mick Hall argues that in a period of serious crisis, the debate between reform and revolution becomes even more important.

The Guardian has a header today – “Labour Needs a New Blueprint Like Beveridge’s” – and who could disagree with this, but this alone wouldn’t change the UK in the long run; to put it simply, the rich would still get the cream and the less well off the dripping.

To change this the State and it’s apparatus of power must be reformed and smashed into smithereens. However well intentioned tinkering around the edges is, it is not enough because the ruling classes are so well entrenched. And why wouldn’t they be, given they have been ruling by violence and fooling for centuries.

It’s worth noting although the Guardian doesn’t mention it, Beveridge wasn’t a socialist but a Liberal who became a member of the unelected second parliamentary chamber. Socialism was anathema to him; he had no interest in reforming the State, removing the inbuilt inequalities and class prejudiced structures which he himself benefited from (incidentally nor has ‘Sir’ Keir Starmer).

William Beveridge was educated at Charterhouse, a leading public school followed by Balliol College at the University of Oxford. He was an active part of the system which has failed working class people for centuries because they have the real power tightly gripped in their hands. Thus, we have witnessed time and again the overwhelming majority of gains made by the working classes have eventually been whittled away by the ruling classes.

In the long term, only a political earthquake – a revolution – will change the UK for the better. Until then, one step forward, two steps back for working-class people will remain the norm.