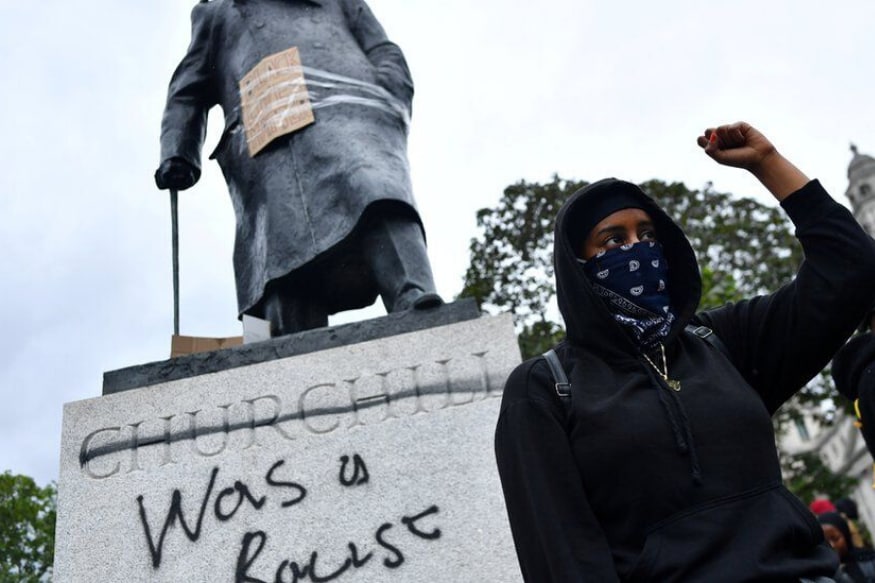 Why hasn’t the UKs system of honours been updated for the modern age? Mick Hall argues the honours system is troublingly complicit in a system built upon racial inequality.

Accepting an honour which is closely associated with the British Empire, by its very name, doesn’t necessarily mean the recipient’s are all racists. But what it undoubtedly does mean, that by accepting this ‘honour,’ they are prepared to put aside the racism and horrendous crimes of the Empire epoch.

The British monarchy have been dishing out honours for centuries, mainly for favours rendered by courtiers and mistresses.  However, the current system of honours is not that old as it was first introduced in 1917 by George V.  I presume it was linked to the British Empire because he and his advisers believed it would display longevity and the power of the State.

What I find incredible, given what we now know about the late unlamented British Empire and the crimes it committed across the world, is that successive Labour and Tory governments believe it’s still okay to have honours named after such a barbaric organisation.

Perhaps this is not a mere oversight; a left over from the past.  If the government were to change the name of their honours system, it would in all probability provoke a reckoning with the British Empire.  Something which in the UK is long overdue. Demands for apologies and reparations would rightly follow from nations around the world which suffered grievously in the empire years.

How this might pan out was partially demonstrated recently when Germany apologised for the way its colonial regime treated Namibia and it’s people. The German military killed 75,000 plus people in a 1904-1908 campaign after the Namibian people had the temerity to revolt against land seizures by colonists.  Historians and the United Nations have long called this the first genocide of the 20th century.

Compared with the British Empires crimes, Germany’s crimes in Namibia, whilst horrendous, were small beer. You only have to look at two of its most savage policies to understand this.

It is estimated that Britain transported 3.1 million Africans (of whom 2.7 million arrived) to the British colonies in the Caribbean, North and South America and to other countries.  An act of genocide surely?

Fast forward to the Bengal famine in 1943 when the Indian Raj hoarded and exported food from the region.  Between January and July 1943 they exported 75 thousand tons of rice, the staple diet in the region, food which could have alleviated much of the suffering and deaths.  We don’t know exactly how many people died because the British authorities in India weren’t counting, but it was in the millions.

Their attitude towards the starving people were best summed up by Winston Churchill, who was then Prime Minister, when he said he resolutely opposed any food shipments into Bengal.  Again, a deliberate act of genocide surely?

So what is to be done to get an honours system worthy of the name?  It’s a difficult question to answer as neither the governing Tory party nor the Labour Party opposition at Westminster support change; indeed, they seem only too pleased to be linked to an empire which was dripping with blood.

The only real hope is for a ‘Me Too’ type campaign to emerge which targets those who receive these honours and remind them of the barbarity and racism their honour is linked to.

However, I will not be holding my breath, not least because through rose tinted spectacles, the UK is one of the most backward looking nations in the world.