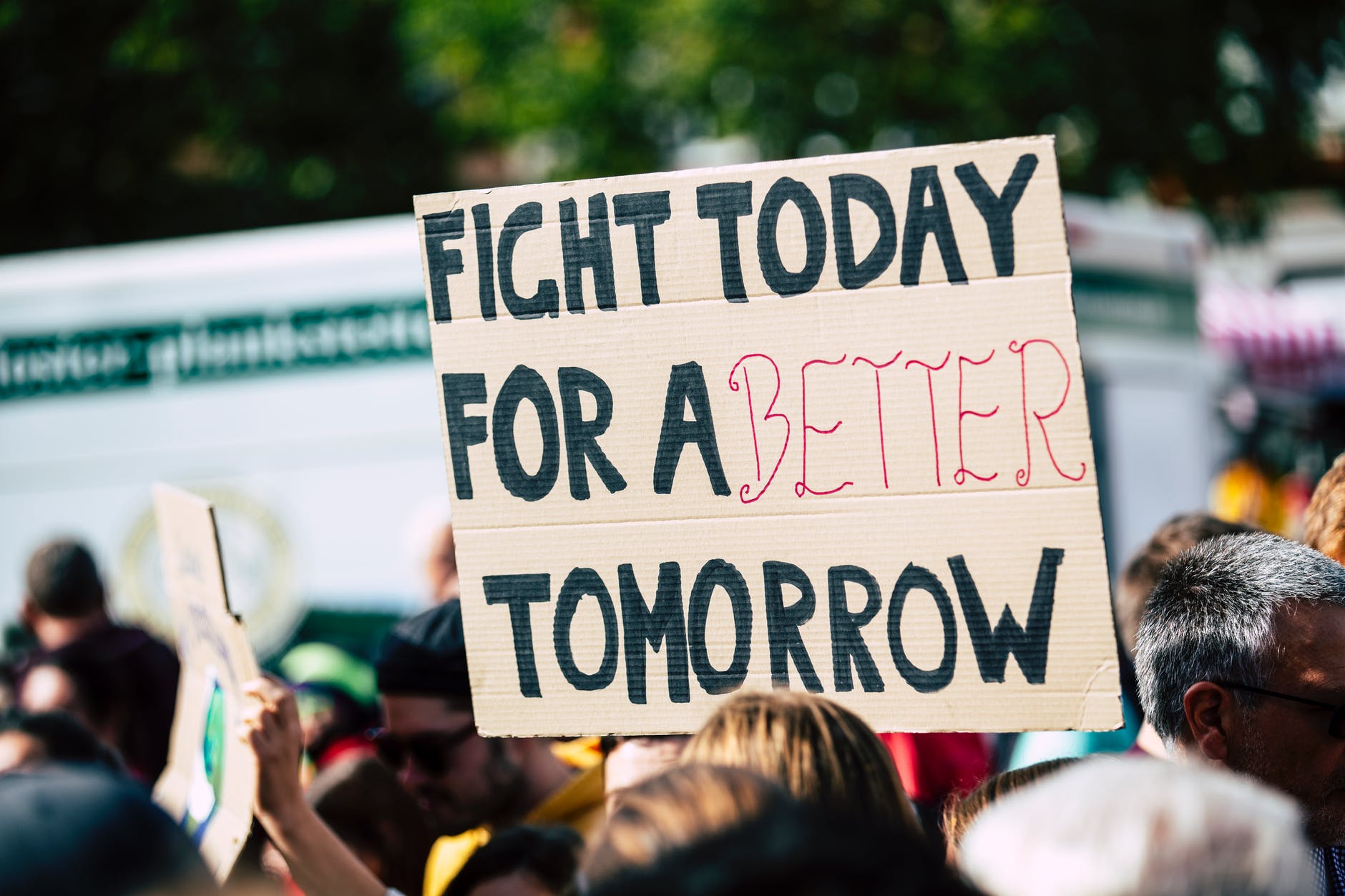 Keir Starmer’s landslide victory in the leadership election is a bitter disappointment for Labour members and supporters who supported Jeremy Corbyn and his promise of a more egalitarian society. Since his ascension, Starmer has purged his shadow cabinet of the left and refused to rule out entering a government of national unity: a stupefying proposal that would neutralise opposition to government ineptitude over its handling of the COVID-19 crisis.

The callous and cavalier attitude of the Tories, encouraging a ‘herd immunity’ strategy resulting in a Malthusian catastrophe, demands an opposition holding the government to account and scrutinising public policy. Many frontline staff lacking PPE are still risking their lives and Britain will have Europe’s worst coronavirus death toll – but Starmer is still resisting “calls for apologies or criticising past decisions”.

The demoralisation felt by many has now shifted to furious anger with the publication of a damning 860-page report, evidencing the Labour Party apparatus actively organised against a Corbyn victory in the 2017 election. The galling realisation that Labour was only a few thousand votes away from victory – and 345 votes from winning the seat in Thurrock – is compounded by revelations that the party’s senior management team conspired to divert funds away from marginals. The duplicitous and venal actions of the Labour right have had devasting consequences for the working-class.

It is understandable that many Labour members feel betrayed and are questioning their party membership. Some in Thurrock Labour have already promised to leave the party. This is premature and takes the path of least resistance, conceding defeat while the battle is still being fought. There is no doubt that Starmer’s victory will breath new life into the right but standing in his way is the mass left-leaning membership.

Sections of that membership, who joined Labour enthused by Corbyn’s leadership, will have voted for Starmer believing that he was best placed to ‘unify’ the party and win the next general election. The scales will quickly fall from their eyes. Socialists are best placed to help them make sense of developments. Our task is to organise those inspired by Corbyn and openly take on the right. An exodus of the left will shift the balance of power firmly in Starmer’s favour and make it easier to reverse the policy gains of the last manifesto.

We are also facing an economic catastrophe with the Financial Times warning the global economy is facing the worst collapse since the second world war. The capitalist system is proving unable to cope with the COVID-19 pandemic. The Tories and the bosses will be demanding further austerity, calling on Starmer to act ‘responsibly’ and lend Labour’s support to such a programme. This will provoke a battle royale. We must be present in the CLPs to provide direction and argue for clear socialist policies.

The left needs to regroup for the struggles ahead. To that end we have set up Thurrock Labour Left as a platform to discuss bold ideas and debate strategic perspectives on how best to defeat the Tories and achieve a socialist-led Labour government. The struggle in the Labour Party is not over by a long shot. Now is the time to stay and fight.