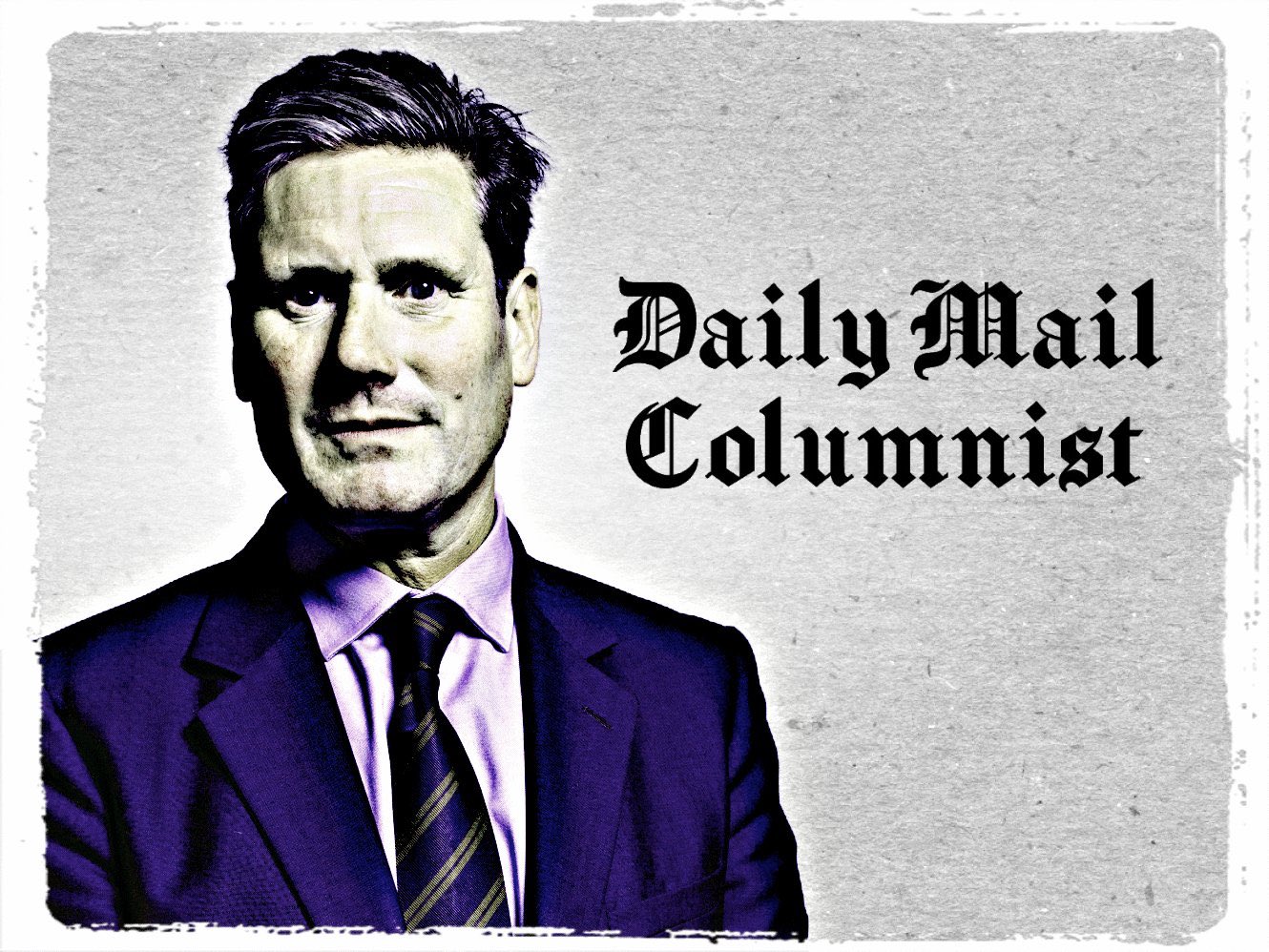 The Daily Mail has a long history of attacking the Labour Party, trade unions and oppressed minority groups. Mick Hall argues that it is a viciously reactionary rag that should be avoided by the Left.

I doubt you would find many socialists who read the Daily Mail, let alone  write for it. For most of us, it’s owners the Harmsworth family need to be poked with a very long stick. Yet they will not include Sir Keir Starmer who obviously feels it is fine and dandy to write for a paper which has tormented, lied, and attempted to smear the Labour Party since it was first formed – and continues to do so today.

The Daily Mail has always been a viciously reactionary newspaper, prepared to slander and malign anyone perceived to be a threat to its interests and those of the ruling class.

It published the forged Zinoviev Letter in order to damage the Labour Party in 1924. It praised the achievements of Italian fascism in the 1920s. Mussolini, according to Lord Rothermere – the paper’s then proprietor – “was the greatest figure of our age.”

In 1933 Rothermere celebrated Hitler’s coming to power with an article titled Youth Triumphant, in which he urged all young people “to study closely the progress of the Nazi regime and not to be misled by the misrepresentations of its opponents who were trying to give the impression that Nazi rule is a bloodthirsty tyranny.”

In 1938, shortly before Kristallnacht, which left synagogues in Germany destroyed and the streets awash with dead Jewish people, Rothermere praised Hitler in the Daily Mail as “a man of rare culture whose knowledge of music, painting and architecture is profound”.

Since World War II the paper has consistently supported the Tories and was a ferocious supporter of Margaret Thatcher. In 2013 it attempted to smear Ralph Miliband, the then Labour Party leader’s father, in an article which appeared on its front page with the header: “The Man Who Hated Britain”. Never mind Miliband had arrived in the UK as a Jewish refugee from the Holocaust, and went on to join the Royal Navy serving with distinction during WWII.

When Jeremy Corbyn became Labour Party leader in 2015, the paper was amongst the first out of the starting block to try and destroy his reputation.

It seems none of this mattered to Sir Keir Starmer: history, principles and loyalty is obviously not a strong point for him. By writing for this wretched newspaper, he has crossed a red line, a blackleg who colludes with the enemy.

As to the article he wrote for the Daily Mail, it could have just as easily been written by a Tory. Look at its header:

“Let’s harness the spirit that has made us the envy of the world.”