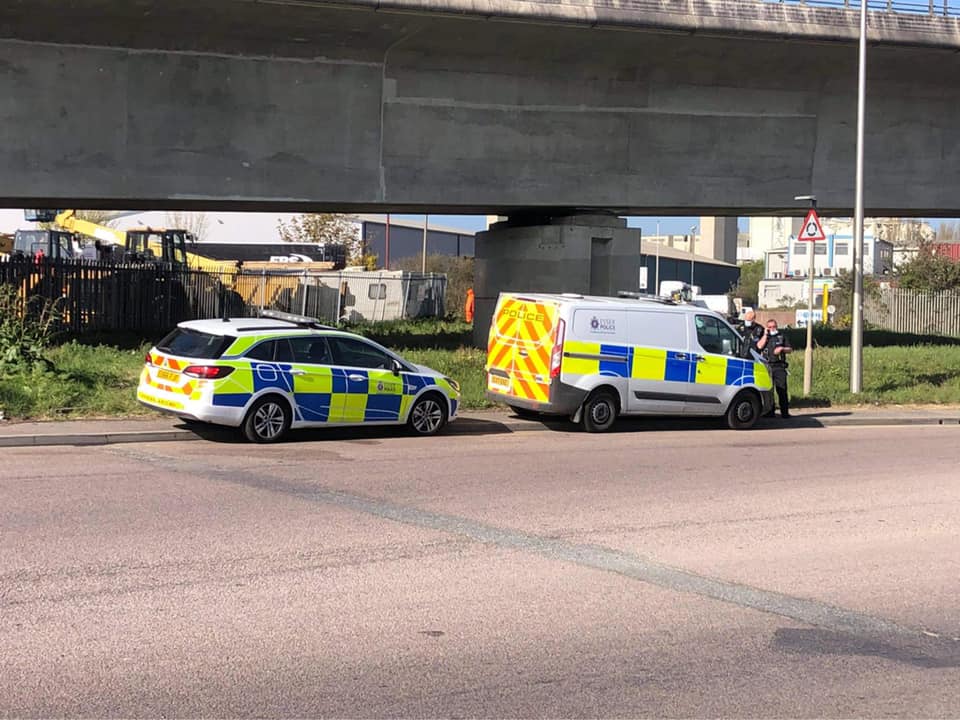 In a week when Essex Police visited the bin workers’ picket line at the behest of Thurrock Council, Mick Hall argues the nature of policing in Britain is inseparable from their role in defending power and privilege

The Big Question is: are the state and its forces here for its citizens? Or to protect those who would exploit them? Brendan Behan once wrote, “I’m yet to see a policeman who doesn’t make a bad situation worse”. A little harsh perhaps, but I doubt Brendan meant it literally as there are situations which the police handle reasonably well. Sadly for many citizens these are few and far between.

For example, where I live refuse collectors went on strike after the Tory-led council wanted to cut their pay and conditions. These workers set up a vibrant picket line on an industrial estate near their depot. There is a lot of waving of Unite the Union flags and beating of drums as passing motorists honk their horns. Apart from good natured banter, they are not impinging on or stopping anyone from going about their business. Due to their discipline and determination, they are gaining ever more traction within the borough.

So where is this leading? This strike is a civil matter as no laws are being broken and I find it worrying that the police keep visiting the picket line. One of the striking workers put this into perspective:

“Yesterday Thurrock Council threatened us with an ASBO. Today the police are back visiting the depot. It’s funny, how in a borough with rising crime and anti-social behaviour the council once again wants to concentrate on legal strike action in an industrial estates by local key workers. Thurrock Council needs to stop the vindictive nonsense, stop wasting police time and work with us to bring this dispute to a satisfactory end for everyone.”

There is a pattern here. Whether it’s striking workers fighting for their jobs, pay and conditions; environmental activists demonstrating to save the planet; Black youngsters who don’t deserve to be stopped and searched when they’re going about their lawful business; or women protesting when a young woman is murdered by a member of London’s Metropolitan police – all have found themselves at the mercy of the police.

The police like to portray themselves as an organisation which helps elderly ladies across the road and take dangerous criminals off the streets, but it’s pretty clear they are far more than this. They are the front-line bulwark which keeps the ruling classes in power. As far as the police are concerned, when push comes to shove, those who don’t support the status quo become the enemy within.

We ignore this fact at our own peril.